In China, close co-operation between Corporate Lawyers and enterprise CFOs have always been crucial to business success. Corporate business goals must have been aligned with taxation, efficiency of tax operation and cash flow management including programmes to balance foreign exchange and enable profit repatriations smoothly to home countries. 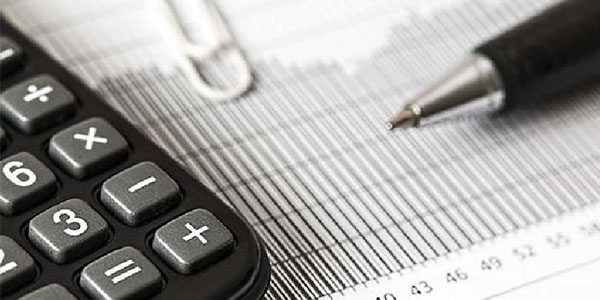 Continuing USA and China trade war is definitely affecting China business, however, it has had surprisingly minor impact on foreign invested projects into China. In fact, the Chinese government has been working on paving the way for investment by issuing new desired investment lists as well as making Chinese myriad taxation regime more transparent for Foreign Invested Companies with the enactment of new Foreign Investment Law, new Company Law and forthcoming changes of VAT which will come into effect early 2020.

Simultaneously, the emerging international tax framework has been developed with its implications for China at OECD/Inclusive Framework level, referred to as BEPS 2.0. (Base Erosion and Profit Shifting)

The following explains the key changes expected in 2020: 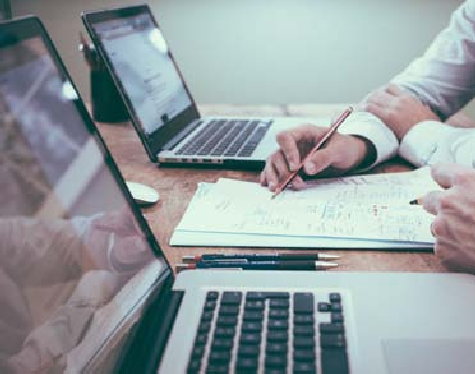 In November 2019, Chinese Ministry of Finance and State Taxation Administration released a draft PRC VAT Law consultation paper for discussions to reduce uncertainties in the current system and harmonize VAT rules for goods and services.

The Chinese government uses OECD models for a variety of taxation matter such as transfer pricing and tax avoidance, and with the current reform, Chinese VAT regime will move towards coherence with OECD’s International VAT/GST Guidelines. The new rules are regulating that VAT only applies to consumption in China and allows the refund of excess input VAT credits. For the moment, non- resident enterprises are not allowed to register for VAT purposes, however, these changes are proposed at the Consultation Process.

New law is expected to be submitted to the National People’s Congress in early 2020 and as often in case of China, it may be retroactively effecting the entire 2020 tax year. Law enacted by highest legislative power in China, would replace a variety of rulings made by a series of circulars issued by the MoF and STA where the Business Tax system has been replaced by VAT.

New law is proposing wide-ranging changes in the structure of VAT system including new definition on taxable transactions, tax rates and taxable amount as well as tax incentives.

Commercial activities subject to VAT are defined to the sale and importation of goods, sales of services, sales of immoveable properties, sales of intangible assets as well as sales of financial products.

The law defines that VAT payments are applicable only if the services provided are consumed in China which is a positive change from the earlier practice and brings the Chinese VAT system in coherence with OECD VAT/GST Guidelines. The draft VAT Law abolishes the relevant requirement to have both goods and services in a supply contract in order to have these mixed sales rules applying indicating that different tax rates are available for mixed sales in China.

In China, the concept of Deemed Sales has been unclear and a source of frustration for Foreign Invested Companies and the new law tries to explain such cases which are classified under deemed sales ruling. 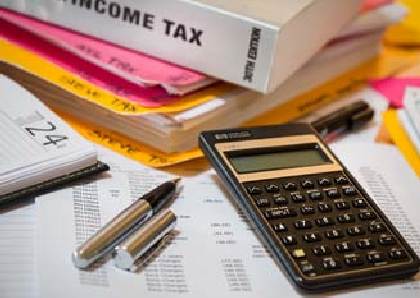 Foreign Invested Enterprises have requested VAT consolidation practices in order to reduce VAT compliance costs and the new law and related implementation rules most likely will address such issues in China.

The new law is prepared to provide more options to allow refunds of excess input VAT credits including straight forward refunds and possibility of carry forward of refunds giving more flexibility to Foreign Invested Companies in such situations. Moreover, new reporting periods are introduced and taxpayers may expect reporting periods extending to monthly, quarterly or half year basis from current 1- 5 day tax periods.

The Chinese government has informed that VAT practices in use now, may be extended up to 5 years which gives Foreign Investors the option to negotiate better deals and choose the most beneficial rulings to themselves and present such cases to tax authorities at the localities.

In another development, the Chinese government has announced plans to launch a national blockchain infrastructure to take power away from individual government agencies and local administrators in order to provide more transparency in decision-making including tracking and tracing payments.

These government plans aim to reduce corruption at industries and within local tax authorities and agencies handing various government payment in providing records for each payment transactions for easier control, oversight and scrutiny.

Most likely Foreign Invested Companies will approve such move since it would bring more even playfield for foreign and Chinese market players inside the administrative circles and transparency in the business world. 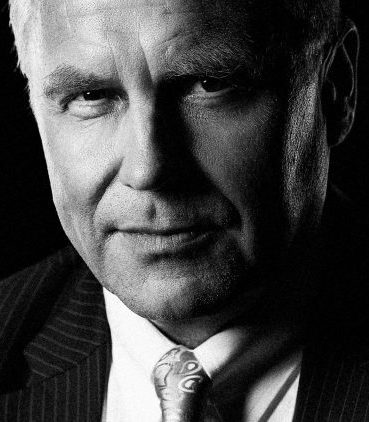